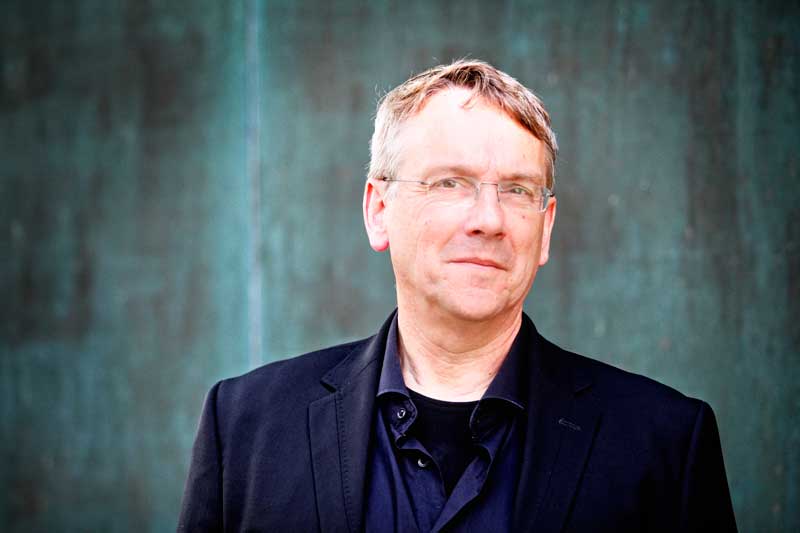 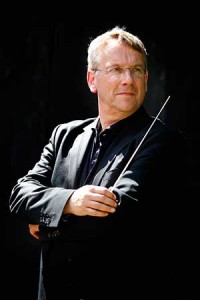 A born educator, Rob currently teaches at the Musikschule Nordhorn in Germany. As a performer Rob plays regularly in a number of various settings and is chief conductor of the choirs conducts “Vocal Essen” in Oldenzaal (The Netherlands) and the male choir “Eintracht” in Schüttorf (Germany).